Redefining speculation; where are we really going, regulatory speaking?

MiFID II / MiFIR ladies and gentlemen – if you’ve got an issue, here’s a tissue… with a twist
Forex IB | Understanding the nature of an Introducing Broker 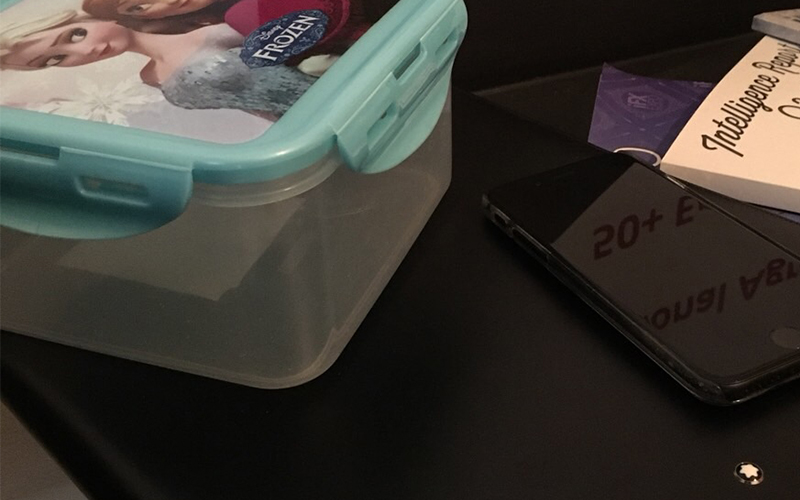 It’s indeed gloomy to see the “speculative” ecosystem collapse on itself, while it undergoes dramatic changes in its regulatory regime. Looking back to 2004 when MiFID I was created to ensure a harmonised, more contextual framework and as such industry participants saluting its posh, arrogant posture, one has to wonder “Where are we really going, regulatory speaking?”

Following last Friday’s ESMA statement in relation to CFD’s and after the diverse opinions in comments we received on our recent article about MiFID II, it is true that we are deviating more and more from what the word speculation means in its core. Google (and who can argue with Google) says that speculation is “the forming of a theory without firm evidence” and as such, “investment in stocks, property, etc. in the hope of gain but with the risk of loss.”

Speculation is part of our everyday life, whether you’re buying groceries (recent example of salmonella found in baby food products), a TV, kitchen appliances, a laptop, accepting a new job, riding a motorcycle, driving a car or even climbing a tree to show off to your girlfriend (not sure to whom this applies for, thought it would make a valid point). Although you might have some information on what you’re about to do, you’re still speculating on whether the outcome will be beneficial for you or not – my wife this morning speculated that a “frozen” box with sandwiches would be humorous (photo above); and it was… nothing humorous about the sandwiches though, those things were seriously delicious!

And although the sentiment projected by news outlets shows a positive people’s view towards tighter regulations and investor protection (even though these same people lose more and more market share and are in danger of closing shops), it seems that industry participants have other views as well that they don’t publicly share… why, I do not know. It’s not constructive not to express one’s thoughts therefore we decided to do it for you.

When you go into buying property, does the seller give you – without being asked – a file with the property’s historical breaks and fixes (a.k.a. fines disclosed on a broker’s website), does he tell you what’s about to be broken (plumbing, electrical, tree roots that will slowly elevate your house),do you know if there’s a cat buried in the yard? Where are the corresponding directives/authority guidelines in this case, limiting the leverage, the distribution and/or sale accordingly?

When you get into a casino and you’re about to lose your life savings, is there anyone limiting the amount of chips you can use on tables? Is there a risk warning hand-stamp on entrance and/or on the casino sign and/or on the chips and/or on the tables in front of you saying “gambling involves significant risk of loss?”, is there a prohibition of specific tables that you’re not allowed to go and empty your wallet?

When you go buy a car and you’re about to damp 30-50K on a second hand SUV or a shiny looking vehicle imported from a dark corner of the world, is there a limit on the incentives the seller is providing to get the thing off his hands? Is there a negative protection rule in case you need to spend double the money fixing that shiny looking piece of garbage?

My point is that more than a decade in the financial services industry can testify to the fact that investors that look into speculative markets, get into them knowing exactly what the risk vs. reward ratio is. Putting in place a framework that colours a personality on a faceless sinkhole is a great idea, welcomed and supported by every single participant. Shouldn’t we be careful though not to deviate too much from the point of it all and as a result redefine words like speculation? It’s a Google definition after all…

Not to level everything, we were never really advocates of specific products ourselves like binary options and we always urged caution towards them. We were also against vile marketing/sales practices that turned more and more people against the idea of FX trading, we were against lists of leads being harassed and funnelled like dirty laundry.

That being said, contracts for difference (CFD’s) and margin trading are exactly what their names imply. Trading on contracts with the use of margin, maximising your potential gains/losses through leverage and you being the sole decision maker of when you want in/out. And so industry participants with opinions they don’t share, would want the leverages where they are – more like back to where they’ve been – they wouldn’t want prohibition but instead regulation on the marketing, sale and distribution of financial instruments, they would want a strong framework fearful enough to any party not willing to comply. They also wouldn’t want taken away, the thing that makes the market tick.

And I don’t mean supply and demand, but the ups and downs of traders, beginners or not, who even though they constantly complain to the regulators (because they can), they get angry because they lost a trade or even broken because they lost everything they own, we all have to remember that these same people will eventually register with another broker, they will demand high leverages, lower stop out levels, bonus on their deposits, referral incentives and lower spreads and so the cycle goes on and on.

Just like there are no limitations in the examples above, maybe there should be grounds for more exceptions in the speculative world of financial instruments as well. But in the end, who are we to consult on how laws should be drafted, we just gave our 2 cents to anyone who cared to read.

19
Dec 2017
By adminComplianceComments Off on Redefining speculation; where are we really going, regulatory speaking?