US inflation & Interest Rates – Coming in for a Hard or Soft Landing?

Home / Articles / Markets / US inflation & Interest Rates – Coming in for a Hard or Soft Landing?

Looking at inflation in the US economy from a birds eye view and contemplating the possible outcomes of its central bank taking on mano-a-mano the +9% inflation rate, using an aggressive interest rate policy. Hmmm… Soft landing? or hard landing.

But what does an aggressive interest rate policy do? Well, as you would correctly think, it slows down an economy. It makes it harder for businesses (and consumers) to raise money, pulls back on spending and inevitably investing, with the hope that inflation will be reined in before things get out of hand.

Why is inflation so high? Consider all the push to support an economy during a pandemic, as well as the primary, secondary and tertiary sectors all out of whack. The Central Bank is mandated to intervene and stimulate the economy with monetary and fiscal policies that promote confidence, spending and investments. The more the economy grows, the more confident people get, the more they spend. And as long as the Interest rates are raised but at a decent pace, things could go back to normal given enough time. 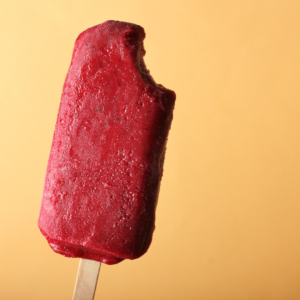 But then an invasion of-all-things-possible takes place, sending diplomacy/politics/dialogue/tea-time/ out the window. Russia fills 10% of the World’s oil supply needs and together with Ukraine fill 25% of the world’s wheat supply needs, exporters of corn, barley, neon/palladium used in the production of semiconductors (the shortage of which is expected to run through all of 2023), all disrupted by the war. And what do you know? You eat a popsicle and end up with $25 in lumber for the stick. Inflation is the new black. 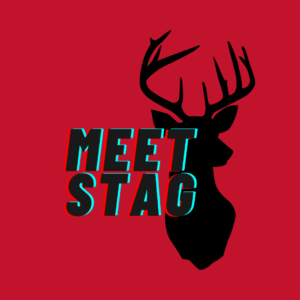 Slowing down an economy while combating inflation though, is the precondition of stagflation (or recession-inflation) – currently a popular meme. Stagflation (its friends call it Stag), refers to a stagnant economy with very high inflation, and a driving force for high unemployment. Ponder this – higher costs on essentials (food/gas) and less income/jobs. Stock and Bond markets hate Stag. It’s like an archvillain to a superhero, a nemesis, a world eater. And due to the Crypto correlation to the Stock Market, we should be looking at a drop there too.

Past examples of stagflation happened in the 70s after the collapse of the Bretton Woods agreement. With oil embargos creating supply shortages and increasing energy prices, the Fed’s policies to help the situation resulted in inflation dropping but with increased unemployment. As Ray Dalio (Bridgewater hedge fund founder) pointed out, “inflation was reduced by people and companies being painfully squeezed out of spending. This will be the case this time as well”. Dalio also said that “High inflation almost always requires a Recession to normalize”.

Remember: A central bank’s Primary Goal, is the balance between inflation and unemployment. Keep prices in check, with as many people as possible employed and happily spending. 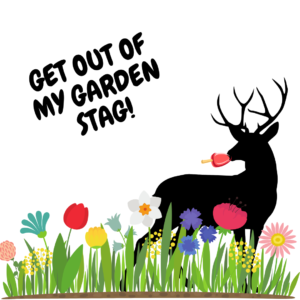 Think of an economy like a garden. A beautiful garden needs water, balanced diet (fertilizer), sun, and care. Keeping everything in balance requires hard work but the outcome is almost never in your control. You might overwater, underwater, use the wrong fertilizer, overfertilize, plant in the wrong place (shady or sunny), prune at the wrong time, force majeure (or force manure) ending up destroying your hard work.

Such is the life of a central bank. Constantly caring for the garden, making decisions with the Primary Goal in mind. Problem is that when you overwater a garden, you can’t stop watering completely. When you use the wrong fertilizer, you can’t remove it from the soil. Most of these problems, you have to live through. Root rot might occur in the process leading to fungi diseases, yellowing and dropping of leaves.

Interest rate hikes will help to reduce inflation but will worsen other parts of the economy as they take away a consumer’s spending power, which is a direct hit on businesses, their stock prices and the economy’s growth as well.

How can one expect an inflation caused by disease and war to be fought with pets and sweet talks? Soft landing requires more moderate than aggressive policies and cools down the economy like a breeze in a hot summer day. Economic contraction is unavoidable but does not lead to a recession.

What is a recession? By definition, recession’s in the air when an economy is contracting (shrinking) for two or more consecutive quarters.

What about hard landing then? A plane landing at high speed (which is where the term got its name) is still a landing, not a crash. Yeah, but… how would you rate your enthusiasm (spending/investing) if you knew your plane is possibly going to hard land? Not very calmly I suppose. So aggressive measures take place, consecutive interest rate hikes with one higher than the other, to salvage what you can.

Large funds, ETFs and billionaire investors extraordinaire are not as pessimistic as most, like peaceful protestors in a situation they have no control over. Not only do they look domestically on what’s what but also internationally to take advantage of markets not overrun by recessionary triggers.

All in all, surf the market waves cautiously because these are unprecedented times we live in (unprecedented relative to this generation) and diversify. The retail investments world has come a long way to open up markets previously unattainable by your average intelligent mammal. When one market screams, another might sing. You just need to know what to look for.

28
Jul 2022
By adminMarketsComments Off on US inflation & Interest Rates – Coming in for a Hard or Soft Landing?