Irrelevant Leads Vs Canvassing for Prospects; Make or break or…blame?

Sales reps; a closer look… here’s a question: can a person sell underwear to a nudist?
Opening a brokerage; achievable goal or far-fetched dream? 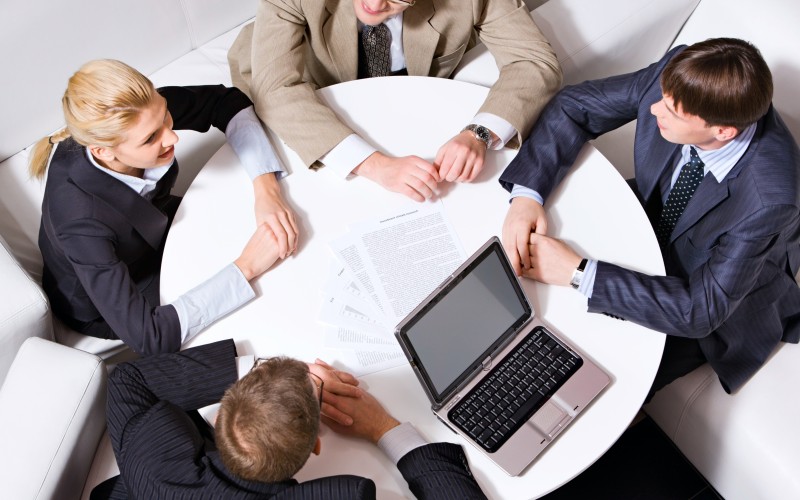 And so it begins… you pick up that phone, you dial a number and YES, you get an answer… at the other end of the line an angry, tired from a difficult morning at work individual, who registered on your website because he saw a promotional banner that he doesn’t remember, doesn’t know what it is that you do and has no interest whatsoever in spending any European, American or Japanese currency on your offering.

On the other hand, online and offline campaigns, a massive pool of media buying options, countless possibilities for lead generation… With online marketing going nuke and the cost of acquiring more precious forex leads hovering above your rise or fall, I ask “is canvassing for prospects still an option?”

The general trend is that you still have the option to canvas for prospects. But then the dreaded report comes only to show that a massive percentage of your forex leads are indeed irrelevant. I named these leads irrelevant, since the term is synonymous with not here nor there, non material and unrelated. Since they have no idea what they’ve done, why they approached you, don’t know who you are, what you do or what you are offering, the term seemed appropriate.

While some people would argue that time well spent is time that makes money which reflects time spent where interested prospects rule, I will tend to disagree. With those irrelevant leads, Sales Reps differentiate themselves from the swarm.

Between these irrelevant forex leads and the goal of you making a paying customer out of them, lies a far thinner line than most Sales Reps think. This line includes:

Making yourself relevant to them before they become relevant to you
Spending the same amount of energy as you would on a prospect
Ask questions and understand the lead’s surroundings, work, interests to find a connection
Provide information and educate
Send material, links, videos, reading material to gain interest for further follow ups
and what do you know…? That report is not so dreaded anymore, is it?

We are living in the era of blaming each other and the same as in every civilized realization, we need to find someone to blame right? So if we’ve come to agree that canvassing for prospects is bad, who’s to blame for “it” happening? Definitely not the irrelevant forex leads that found a way to crawl into your report and surely not the Sales Rep that has not been educated about what sales are not about.

Sales are not just about knowledge and skills. Through time they evolved into a new-fangled monster called Attitude. So ask yourself and determine whether your attitude is to over think and canvass rather than closing one more sale.

To conclude, if you are a Director who promoted a Sales Manager just to fill a role, or a Sales Manager who accepted this role with not enough know how to carry out the task, or a Sales Rep that despite the aforementioned still canvasses to make a sale…

Can you now say “Guilty as charged”?

“Anyone can achieve their fullest potential, who we are might be predetermined, but the path we follow is always of our own choosing. We should never allow our fears or the expectations of others to set the frontiers of our destiny. Your destiny can’t be changed but, it can be challenged. Every man is born as many men and dies as a single one.” Martin Heidegger.

09
Apr 2015
By adminSalesComments Off on Irrelevant Leads Vs Canvassing for Prospects; Make or break or…blame?